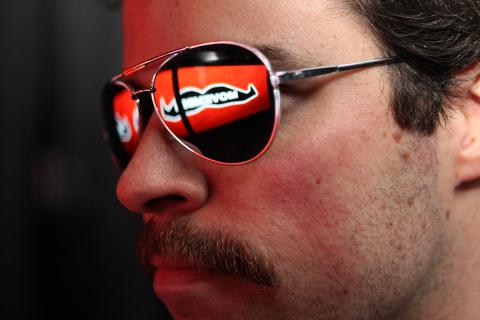 For a 30-day stretch during the month of November, men in 14 countries unite in their refusal to shave their upper lip; the resulting growth their personal symbol in the war against prostate cancer, an insidious disease that afflicts one in seven males.

“We basically look at it as our Christmas,” Steve Jones, president and CEO of Prostate Cancer Canada and Movember’s official Canadian partner, tellswww.samaritanmag.com.

Since 2004,  Movember’s popularity has skyrocketed, jumping from Australia to the U.K., South Africa, Scandinavia, the U.S., Canada and several other countries within a few short years.

The premise is simple: register online as either an individual or a team, procure pledges and grow your stache. There are prizes for those who raise the most funds.

“It started as a joke,” Movember co-founder, executive director and CEO Adam Garone, tells www.samaritanmag.com. The initiative by the native of Melbourne, Australia has raised $176 million globally. 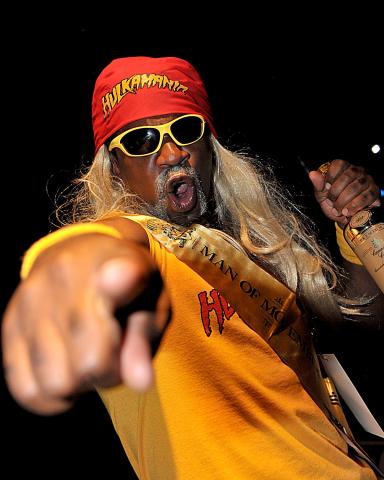 “My brother and a mate and I were talking fashion over a few beers on a Sunday afternoon, and about how everything comes back in style.  And then the conversation turned to, ‘Whatever happened to the moustache and why hasn’t it made a comeback?’

“So in 2003, there were 30 of us who grew moustaches for no particular reason, and I was just shocked by the amount of conversation prompted by growing a moustache and people asking you, ‘What’s going on? Why are you doing that?’

“I just said to the boys, ‘We could potentially put this towards a cause, so when people ask us about our moustaches, we could raise some awareness of men’s health. So let’s do something for male-only cancer.’”

The idea took off like wildfire, filling a much-needed niche, says Garone, a former soldier with the Australian army.

“On the cause side, there was just nothing for prostate cancer or for men’s health,” Garone notes. “When you consider that prostate cancer has the same negative social impact as female breast cancer, there was a global need for us to bring attention to it.

“I also think  we struck a chord with making it okay for men to grow moustaches, legitimizing it. We asked the guys each year why they do Movember, and the number one reason is they say it’s fun and they get to do it with their buddies, and it’s validated by the cause.

“The other thing we know is that the guys become walking, talking billboards for 30 days in November, and so they’re out there talking about it and it’s the perfect word-of-mouth campaign.”

It’s a campaign that has also been embraced by the corporate world.

In the U.S.,  the National Hockey League’s Anaheim Ducks are taking it on as a team project, with goaltender Jonas Hiller even wearing a mask covered with mustachioed pictures of his teammates to belabour the point; while on his corporate Facebook page, even merchandising icon Mr. Clean is getting into the act, sprouting facial hair that grows incrementally with each donation.

In the U.K., the Liverpool FC football club is hoping to surpass the £11.7 million raised in 2010 and are asking fans to join them in sprouting a hairy upper lip for charity.

Here in Canada, Toronto restaurant Nota Bene is auctioning off a bottle of wine daily, with proceeds going to Movember.

Dine Alone Records and several of its acts — City And Colour, the Sheepdogs, Yukon Blonde, Library Voices and The Coppertone — celebrated with a “Shave-Off” and “Barber-que” at the end of October and are mobilizing the Canadian music industry into joining them in their fundraising efforts.

“Rarely does anything focus on male health issues as well as Movember does,” says Joel Carriere, president, Dine Alone Records and Bedlam Music Management, who says a few fathers of his friends have prostate cancer issues.  “It’s not just a passive thing where you give hundreds or thousands of dollars anonymously to a cause. I really like the participation aspect.”

Individuals are also getting involved. Toronto-based Mary Stewart will write you a song if you donate to Movember: the higher donation, the more elaborate the arrangement and recording.

“If the donor has a friend, or there’s a special occasion like a wedding coming up, then I’ll write it for them,” says Stewart. “If it’s a $20 donation, you’ll get me and the acoustic guitar. But the higher donation, the more time I’ll spend on it, and I’ll enlist some of my friends to contribute to the production.”

Stewart says she’s offering this gesture in honour of her mother, Emma Lee Stewart, who passed away in September of breast cancer and had long been fundraising for her own non-profit, Society Is The Reason For Hope, based in New Glasgow, Nova Scotia.

“That society raised money to help hospitals in the area and care facilities for people who are battling cancer,” Stewart explains. “And since she passed away in September, now all I have are my Dad and my brother. I want to support them because they’ve been so supportive in raising money for breast cancer research.

“Men’s health issues and prostate cancer aren’t really as recognized as breast cancer, so I wanted to do my part to help out guys who might find themselves in a situation like this.”

Stewart can be reached on her Facebook page, mary@marystewartmusic.com or mosista.co/marystewart.

“It’s something that people really look forward to, and what’s great is that you know you can do something silly for a month, but at the end of that month, you’re contributing to help fight something very serious in prostate cancer.  We think it’s wonderful that Movember has grown into this global phenomenon.”

And where does your money go if you’re a donor? 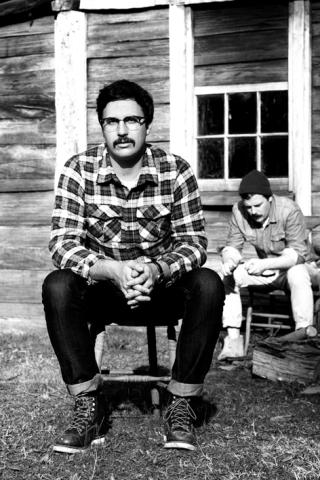 ”It goes to fund great research projects around the world and to our survivorship programs,” Jones replies. “Part of the mandate of Prostate Cancer Canada is to help enhance and who are afflicted by prostate cancer through programs. We have a support network across Canada, and Movember’s very interested in supporting survivorship programs as well.”

Adam Garone says although Movember welcomes donations, it’s not about the money.

“We’ve always held true to the essence of the core that is Movember: growing moustaches with your buddies to raise awareness as a whole,” he insists.

“When we started this in 2004 as a fundraiser, we had a very basic website and it was just e-mail. E-mail remains key today,  but what we do is provide the platform: We inspire guys around the world to come and join Movember, and really take ownership of the brand.

“We’re really fortunate to have an absolutely huge army out there of guys growing moustaches -- and of course they’re being ambassadors and sales people for Movember and men’s health.

“So for us it’s about empowering the Mo Bros and Mo Sistas that participate, giving them the tools, giving them the ownership of our brand, and letting them  go out there to do it for their own reasons and in their own community.”

And don’t discount the importance of the Mo Sistas, either: Garone claims that females comprise the majority of donors.

“Movember’s success is largely due to women,” says Garone. “Even though they don’t actively participate in growing a moustache, we find a lot of the team captains are women. They recruit all the guys. They endorse them. They encourage them to grow moustaches.

“Over 60 percent of the donors are women, and what Movember has done is really turned the traditional charity model on its head. Normally it’s the women that are creating and leading these events, and normally it’s the guys who are supporting women  by making donations.

“What a lot of women love is that, for the first time ever, men are taking a lot of the initiative, growing a moustache and perhaps not looking their best, and putting themselves out there for 30 days, and they’re only too happy to support that.”

Garone says he has been humbled by the immediate impact of the campaign. 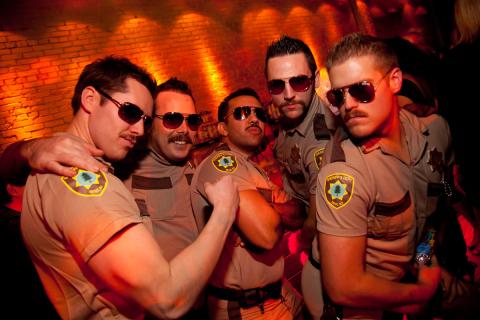 “We’re getting notes about conversations every day,” Garone claims. “One guy thanked me for starting Movember, and I asked him about his Movember experience, and he said, ‘I grew the worst moustache and went to my parents for dinner, and within 30 seconds the conversation had turned to the moustache.’

“For the first time, he and his Dad had a conversation and he learned that his grandfather had prostate cancer, which means he’s twice as likely to get it, so he should get screened.

“For us it’s those personal stories, and personal conversations, that are drawn out by growing a moustache that are probably the most significant, because we know that those conversations are changing and saving lives, today.  The research is much needed, but that’s five to 10 years away before we’ll see some of those treatments such as pharmaceuticals and the approvals come through.”

Of course, one of the major attractions of Movember is the fun factor. But how inventive are hair-lip growers?

“I’ve seen a couple of guys do who are well-endowed with body hair  grow it down their chin, down their neck and then down their chest and literally create racing stripes down their chests,” Garone chuckles. “At Movember, we’re all about celebrating life, and one of the tag lines is ‘having fun, doing good.’ “There’s no rule that say you can’t flaunt a really serious cause and not have fun, so we should certainly push that boundary.”